Nagarhole National Park is a national park located in Kodagu district and Mysore district in Karnataka, India.[1] It is one of India's premier Tiger Reserves along with the adjoining Bandipur Tiger Reserve.

This park was declared the thirty seventh Project Tiger, Tiger reserves of India in 1999. It is part of the Nilgiri Biosphere Reserve. The Western Ghats Nilgiri Sub-Cluster of 6,000 km2 (2,300 sq mi), including all of Nagarhole National Park, is under consideration by the UNESCO World Heritage Committee for selection as a World Heritage Site.[2]

Bandipur National Park established in 1974 as a tiger reserve under Project Tiger, is a national park located in the Indian state of Karnataka, which is the state with the second highest tiger population in India. Along with adjacent Nagarhole National Park it is one of the premier Tiger Reserves in the country. It was once a private hunting reserve for the Maharaja of the Kingdom of Mysore but has now been upgraded to Bandipur Tiger Reserve.[1] Bandipur is known for its wildlife and has many types of biomes, but dry deciduous forest is dominant.

Bandipur is located in Gundlupet taluq of Chamarajanagar district. It is about 80 kilometers (50 mi) from the city of Mysore on the route to a major tourist destination of Ooty.[2] As a result, Bandipur sees a lot of tourist traffic and there are many wildlife fatalities caused by speeding vehicles that are reported each year.[3] There is a ban on traffic from 9 pm to 6 am of dusk to dawn to help bring down the death rate of wildlife.

Here are some photos taken during our British Council visits to Mangalore from 2008 to 2012. Have a think about what you could do to learn more about the animals and these two national parks. Unfortunately, the tigers proved to be very elusive during our visit so no photos were taken. 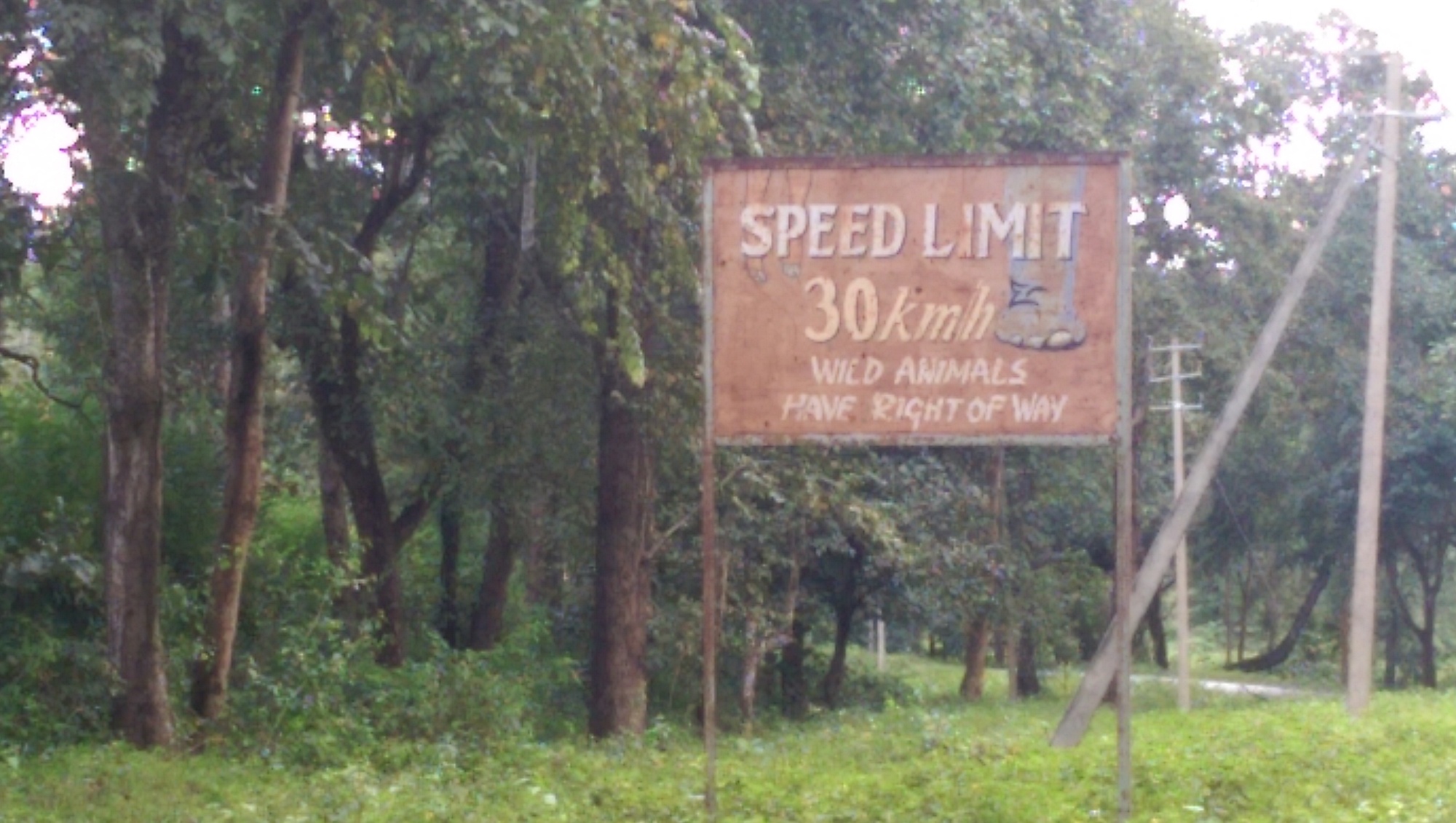 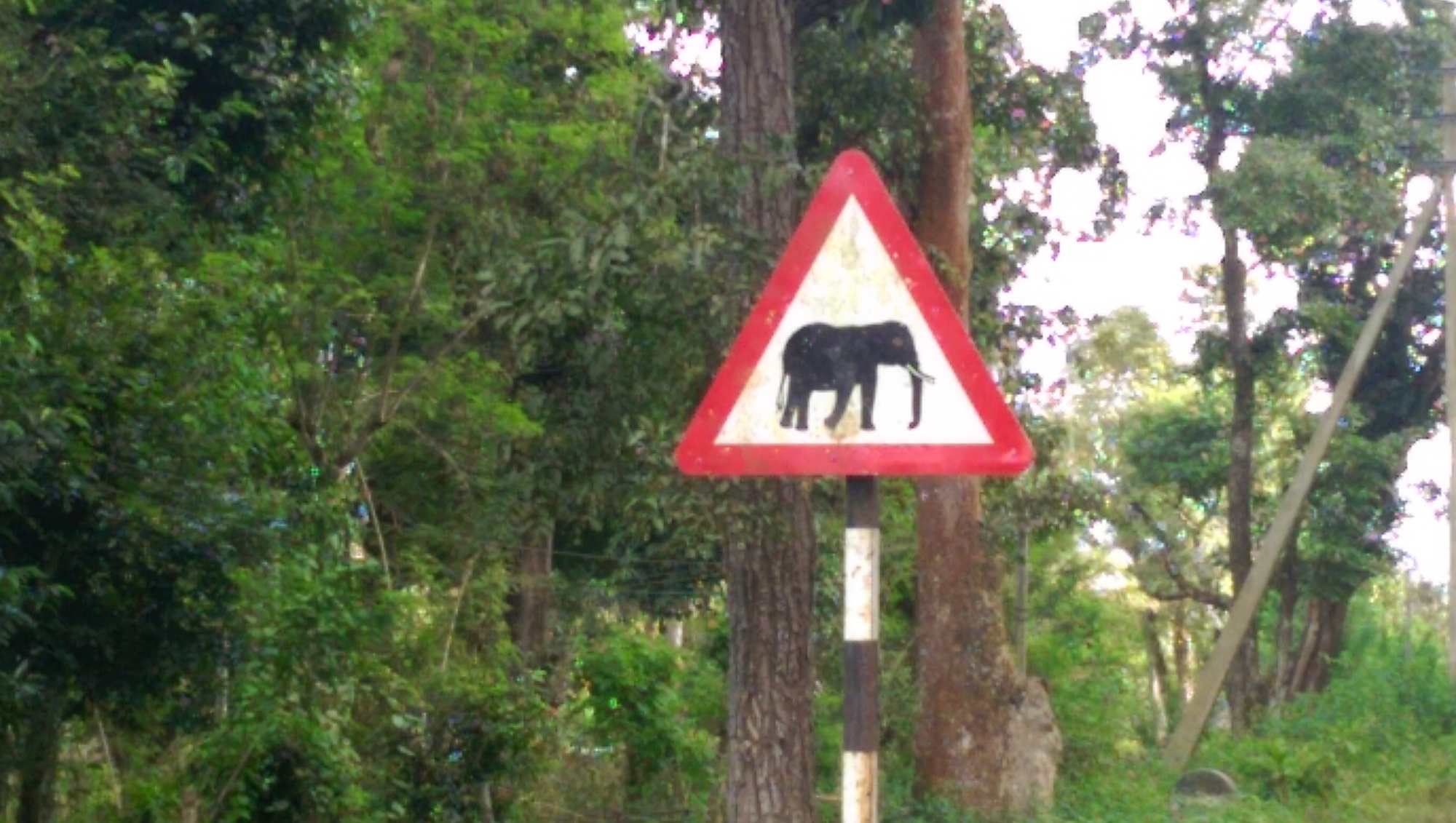 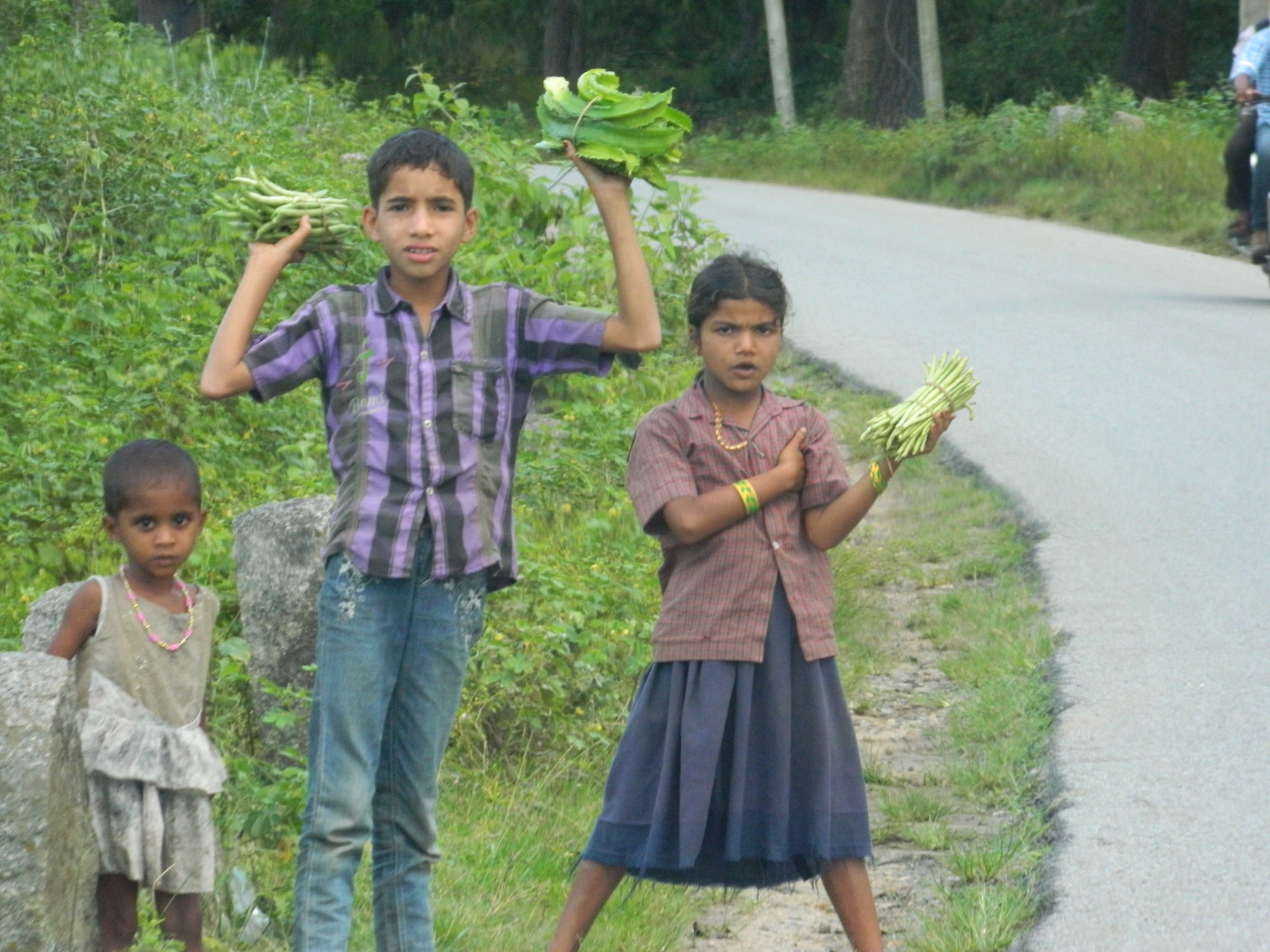 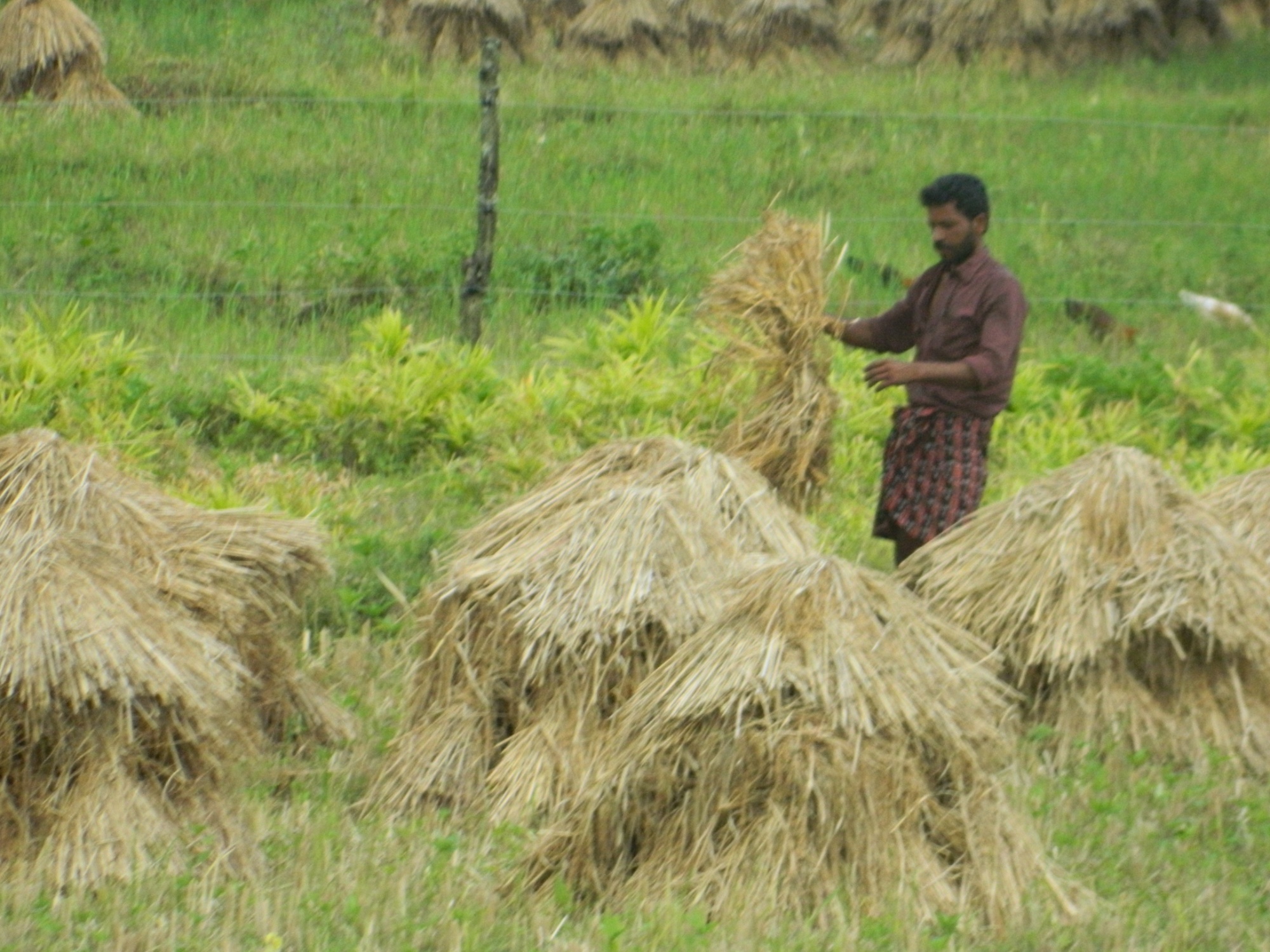 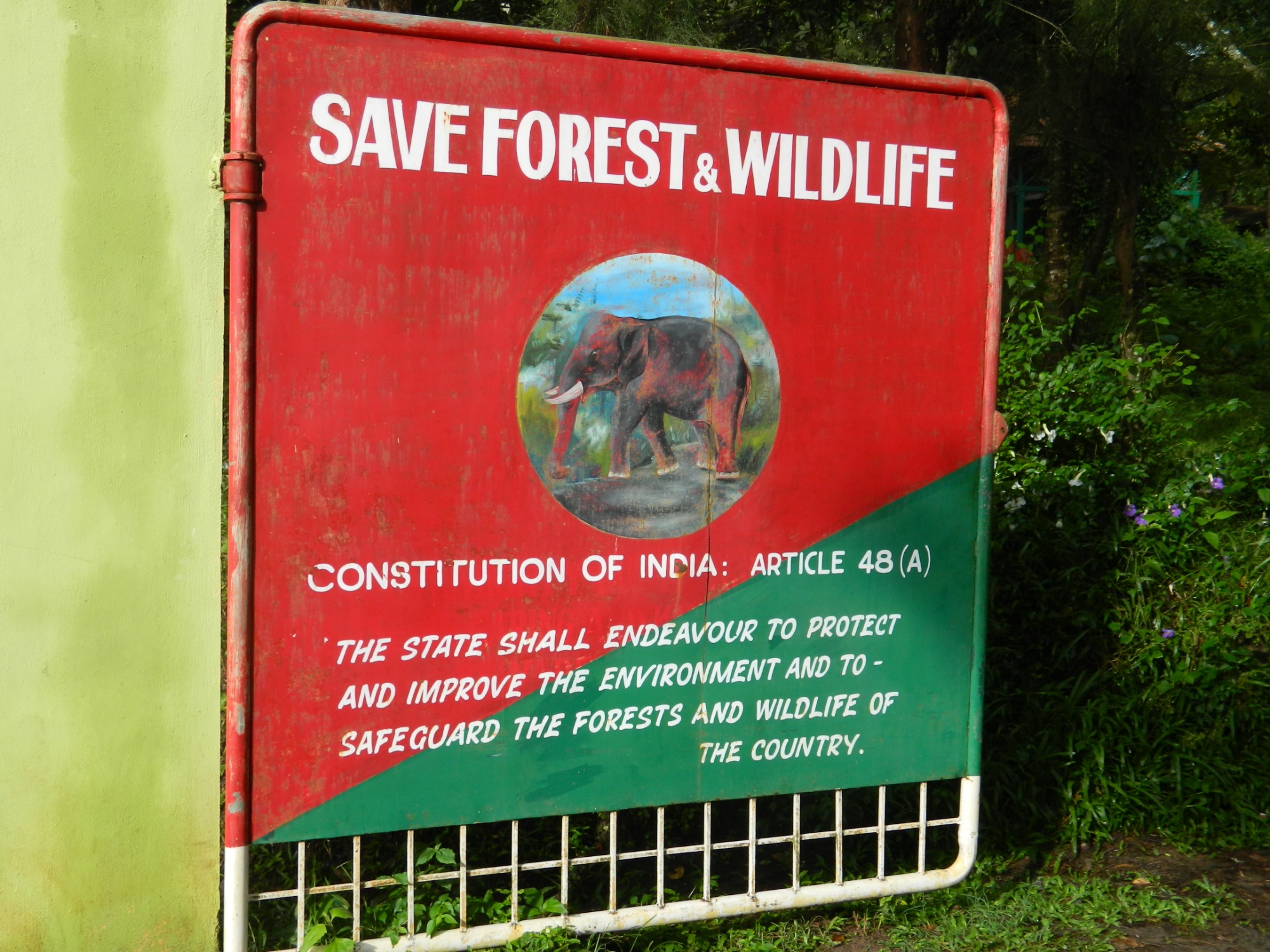 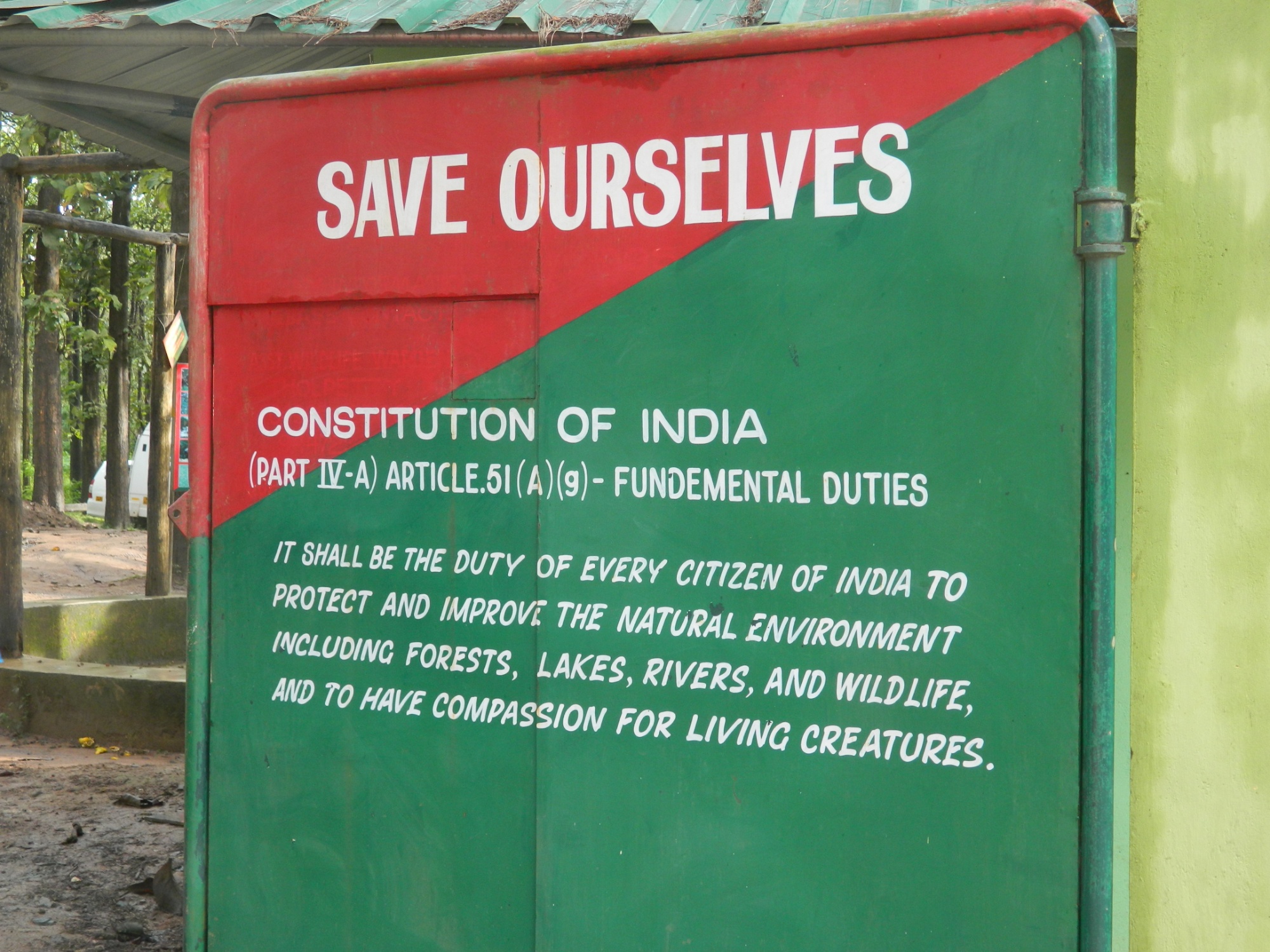 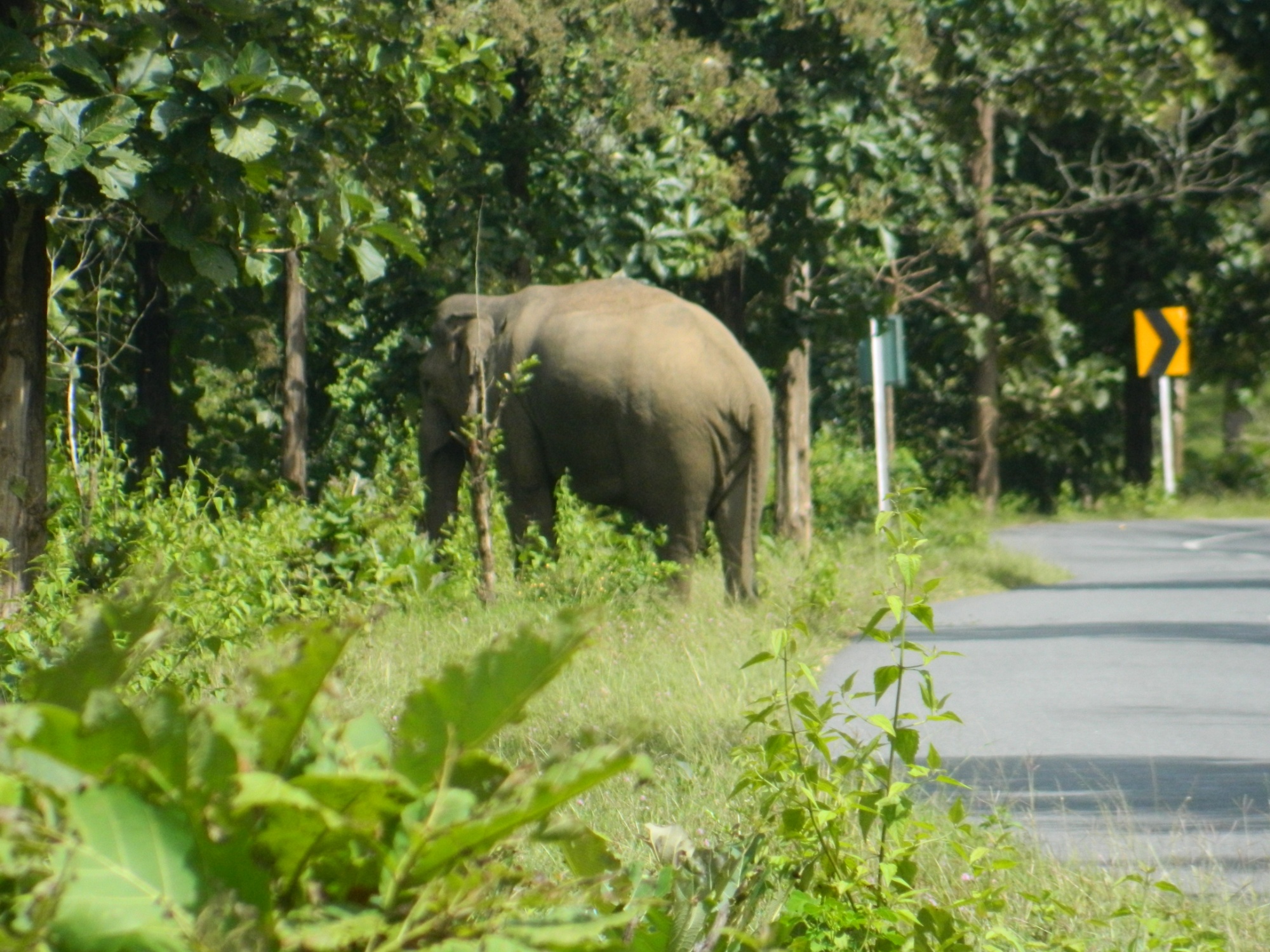 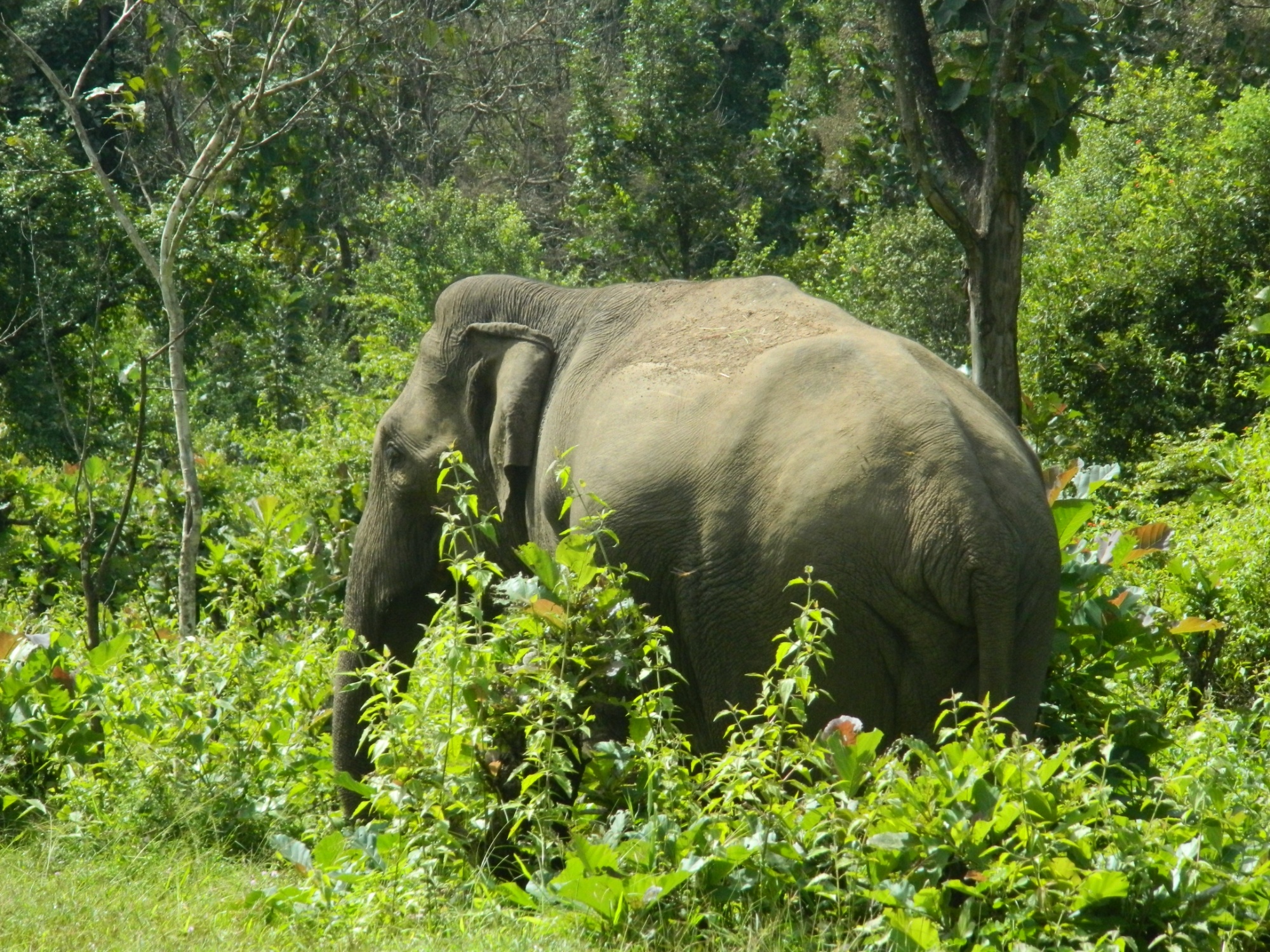 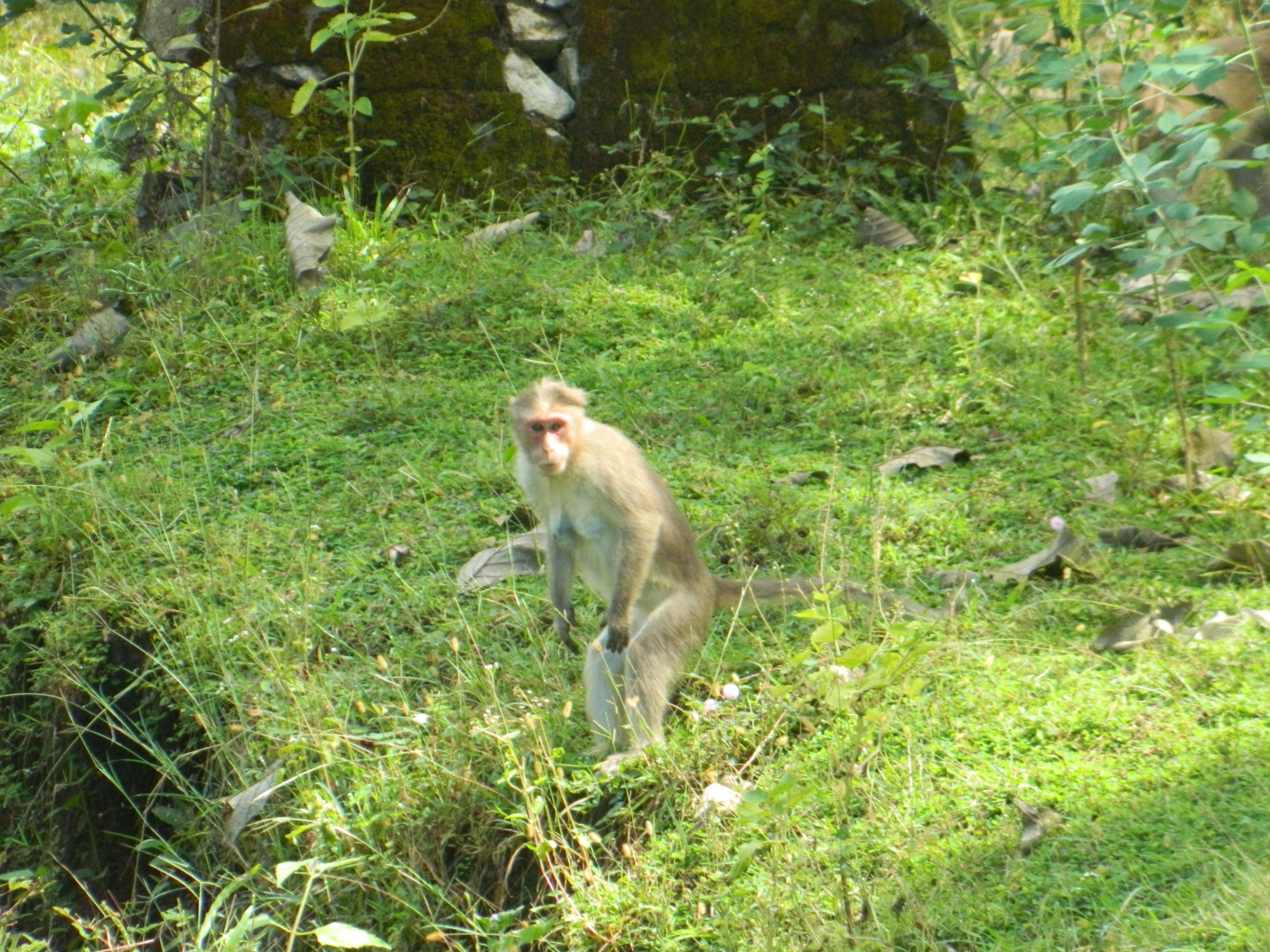 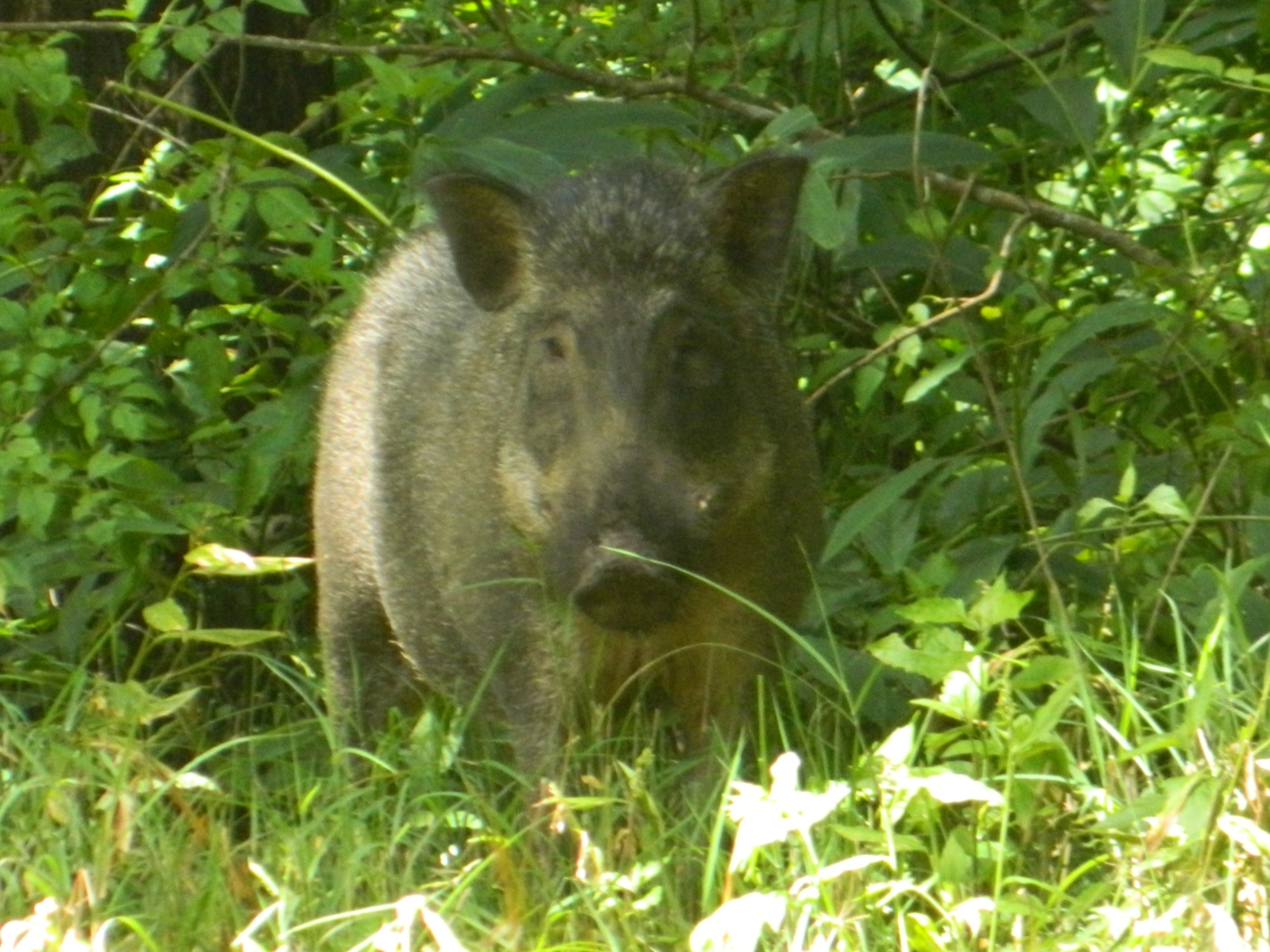 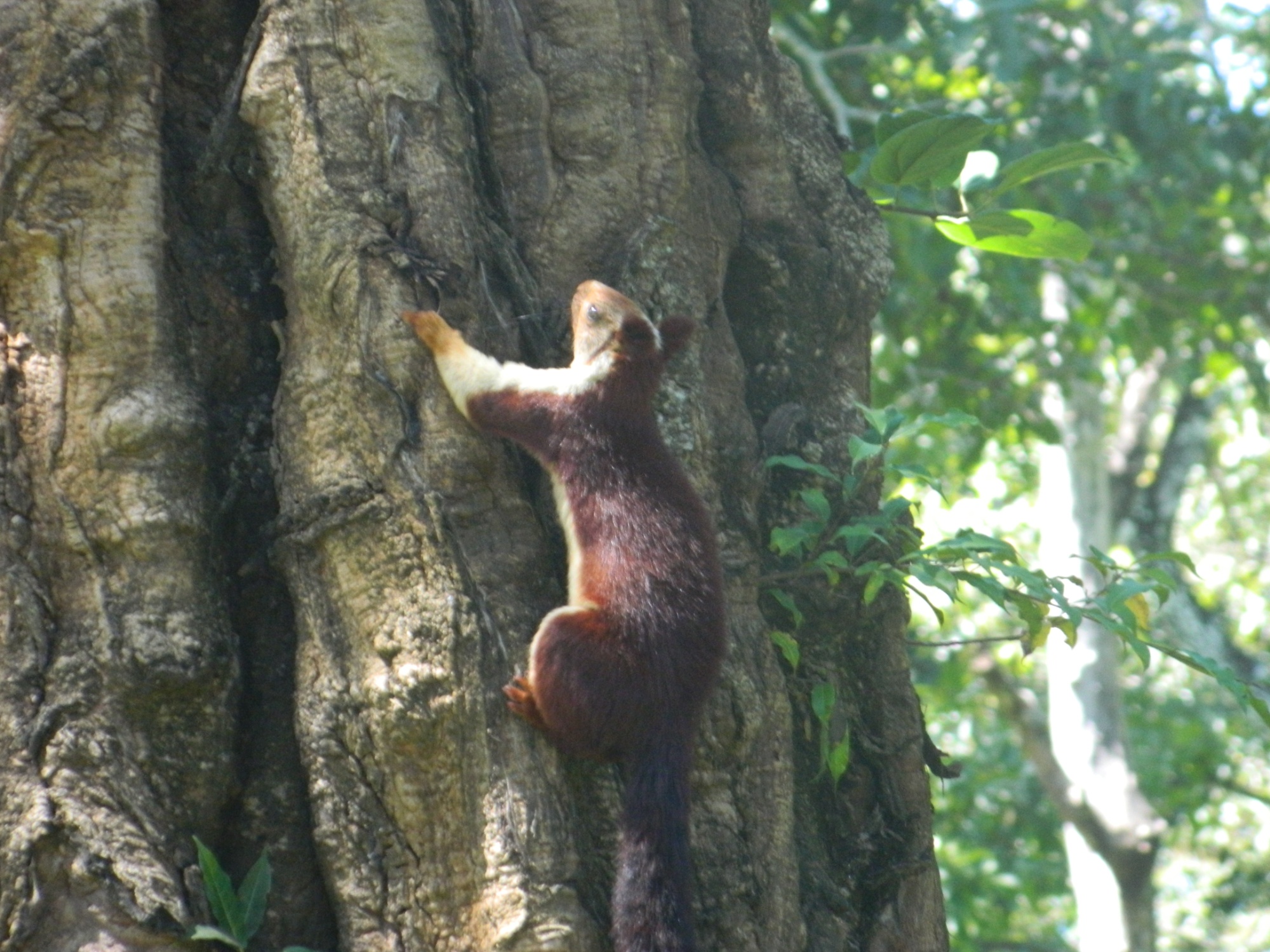 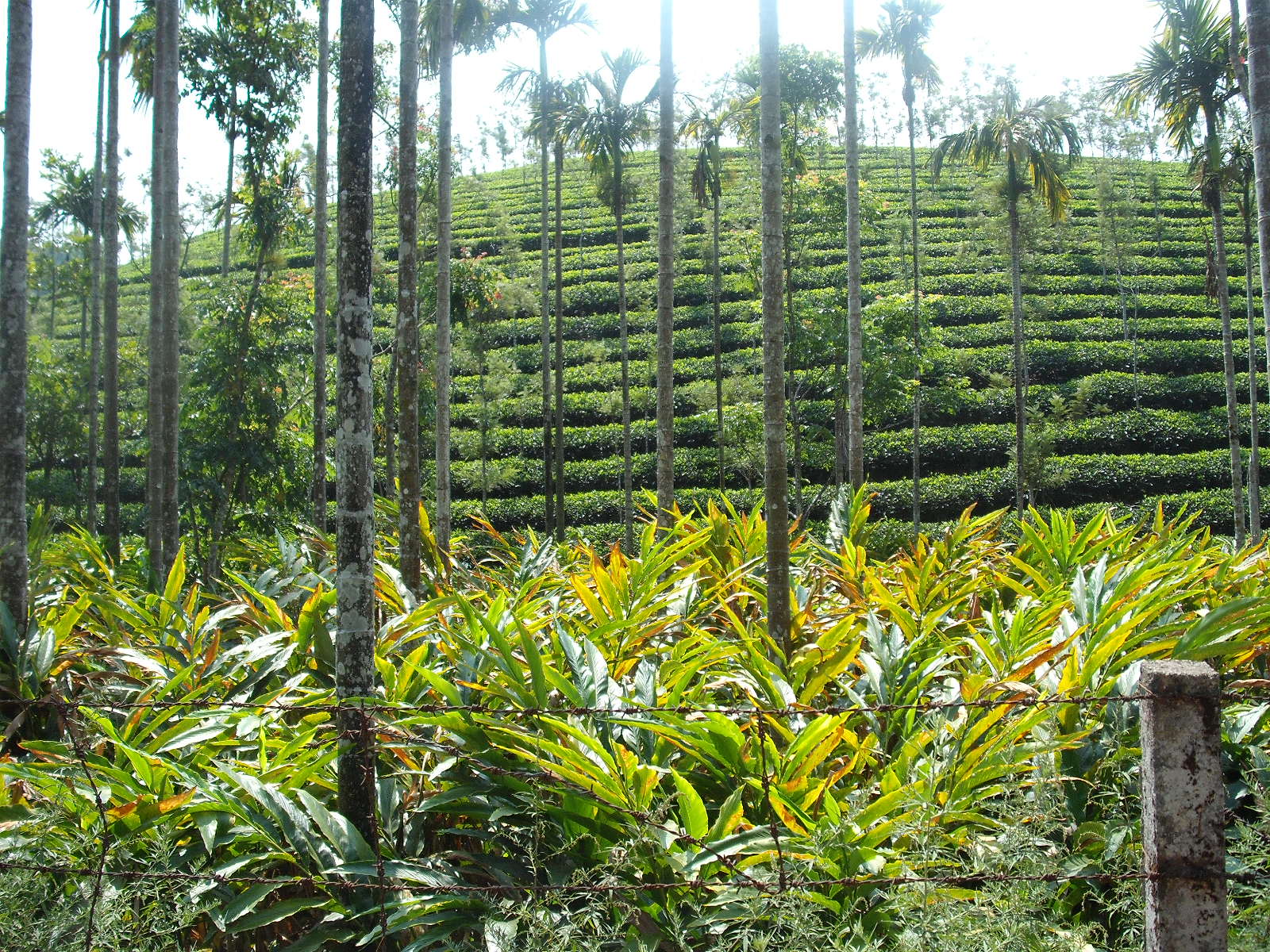 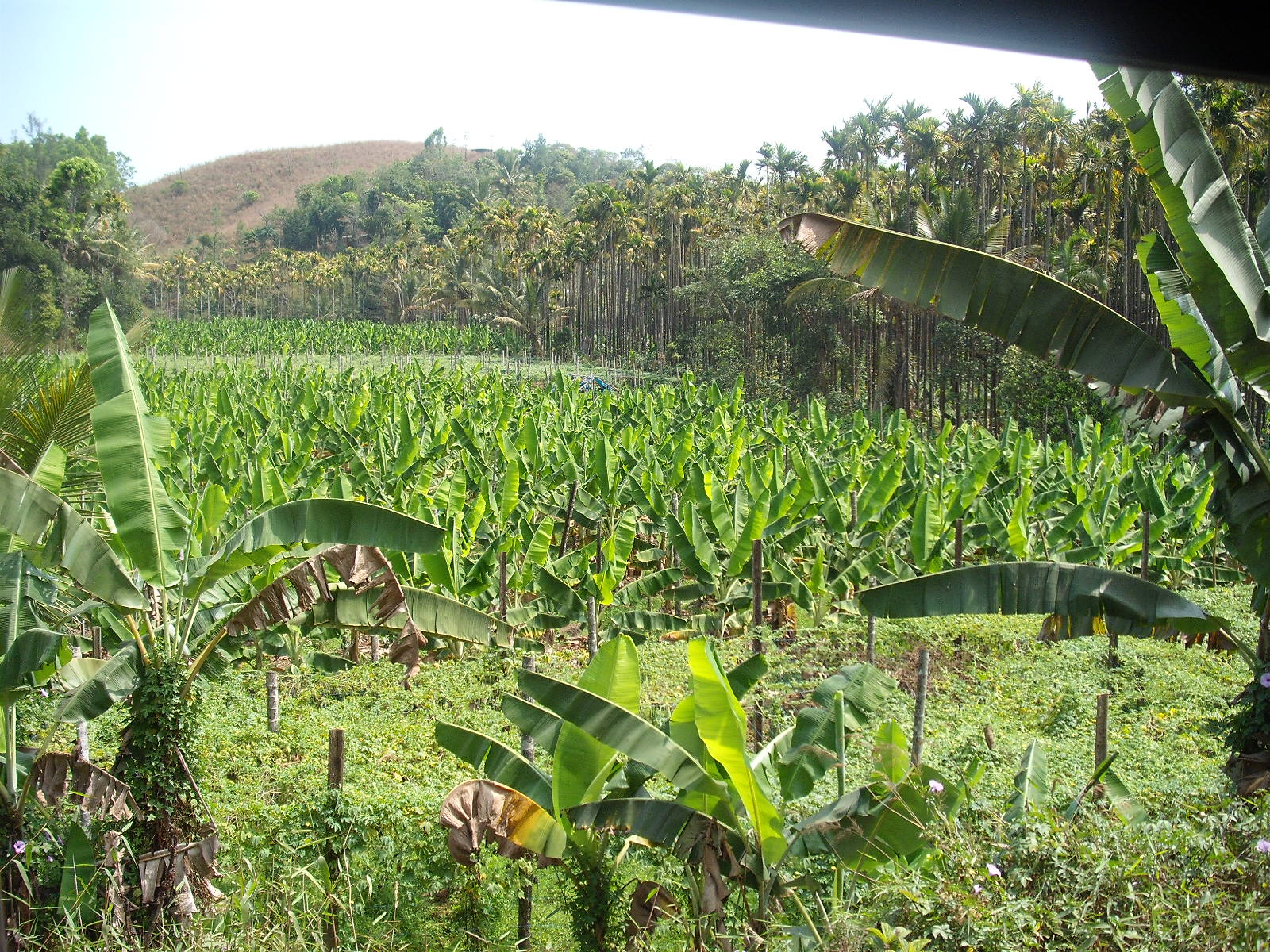 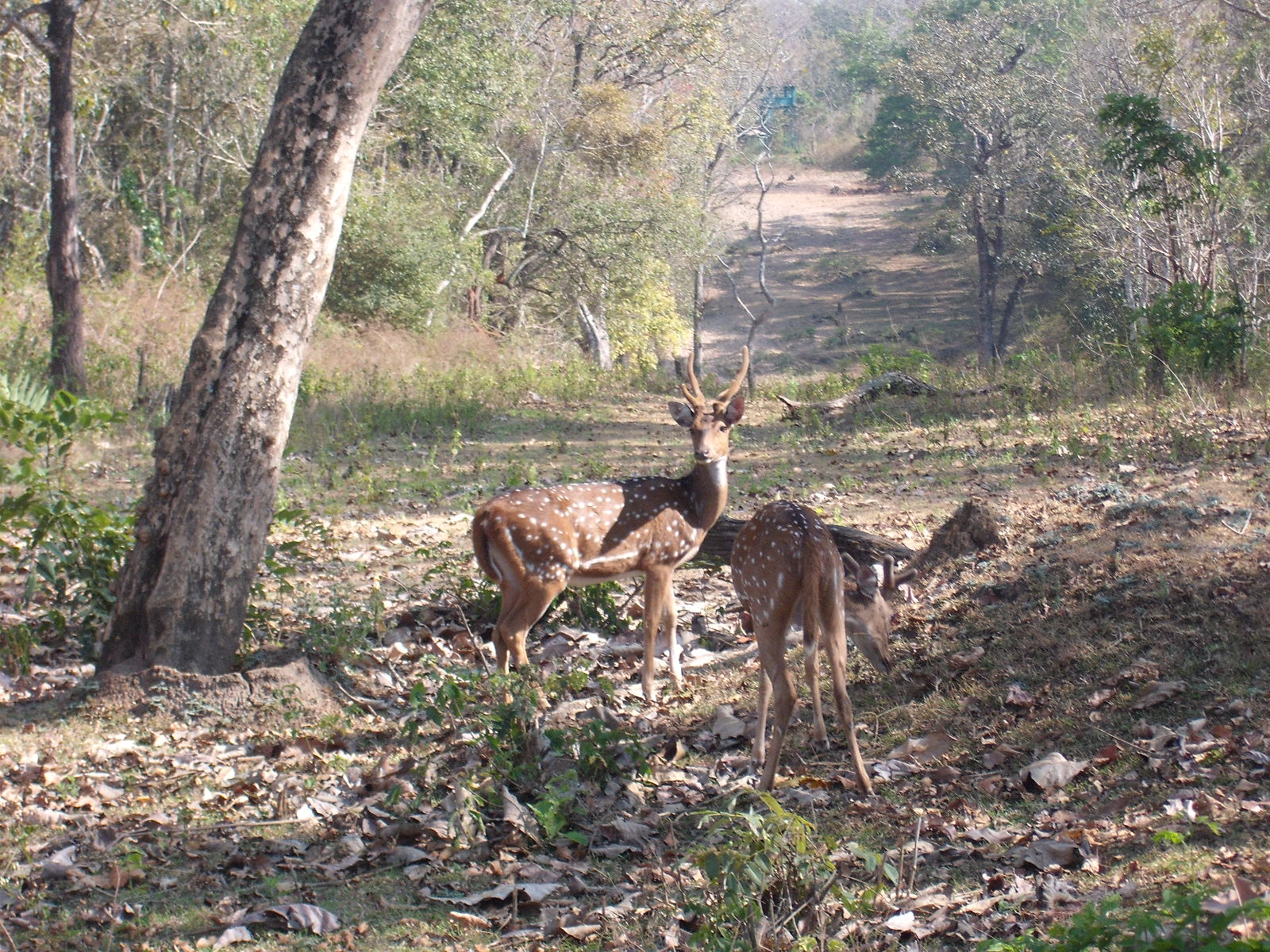 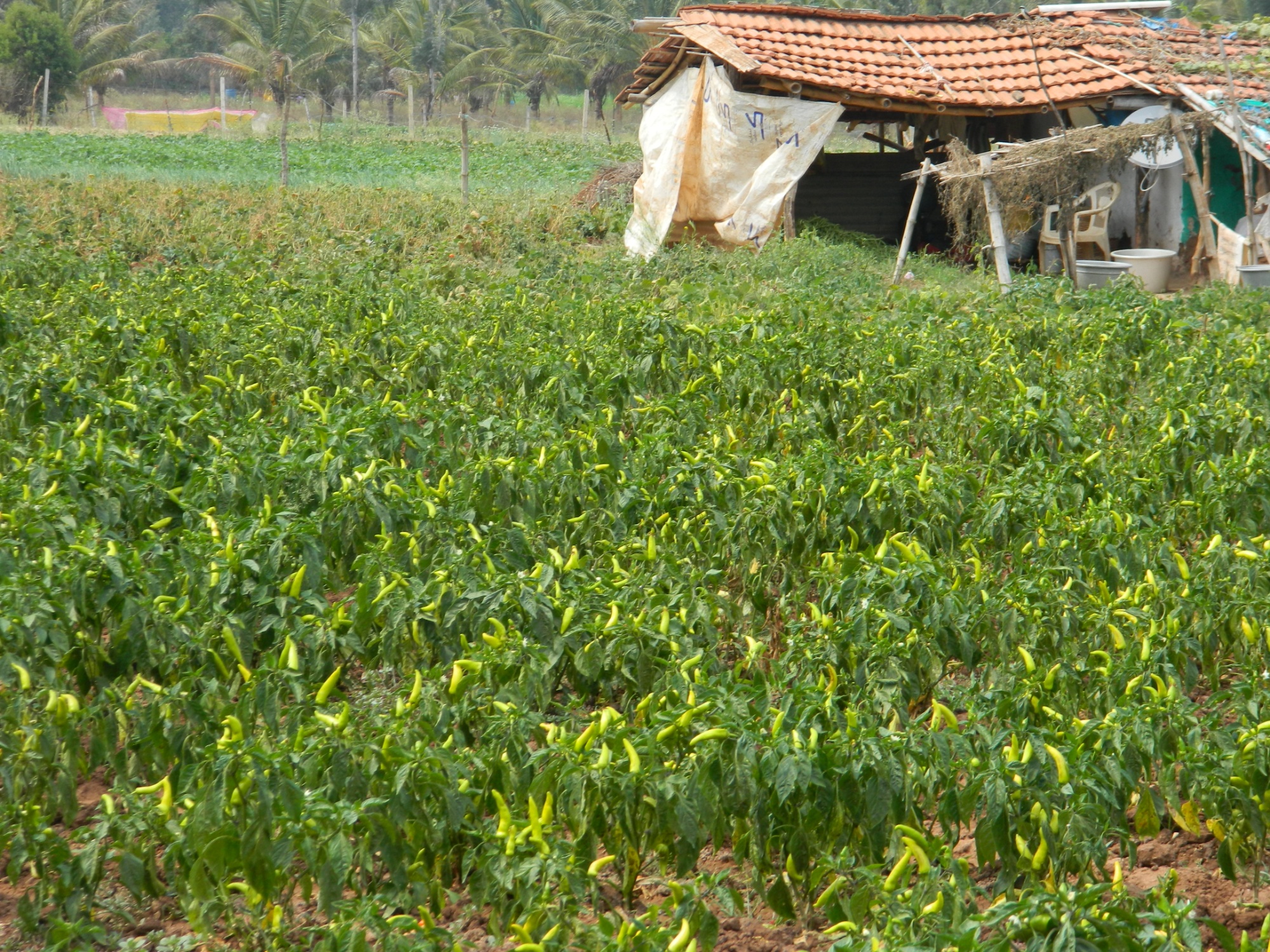 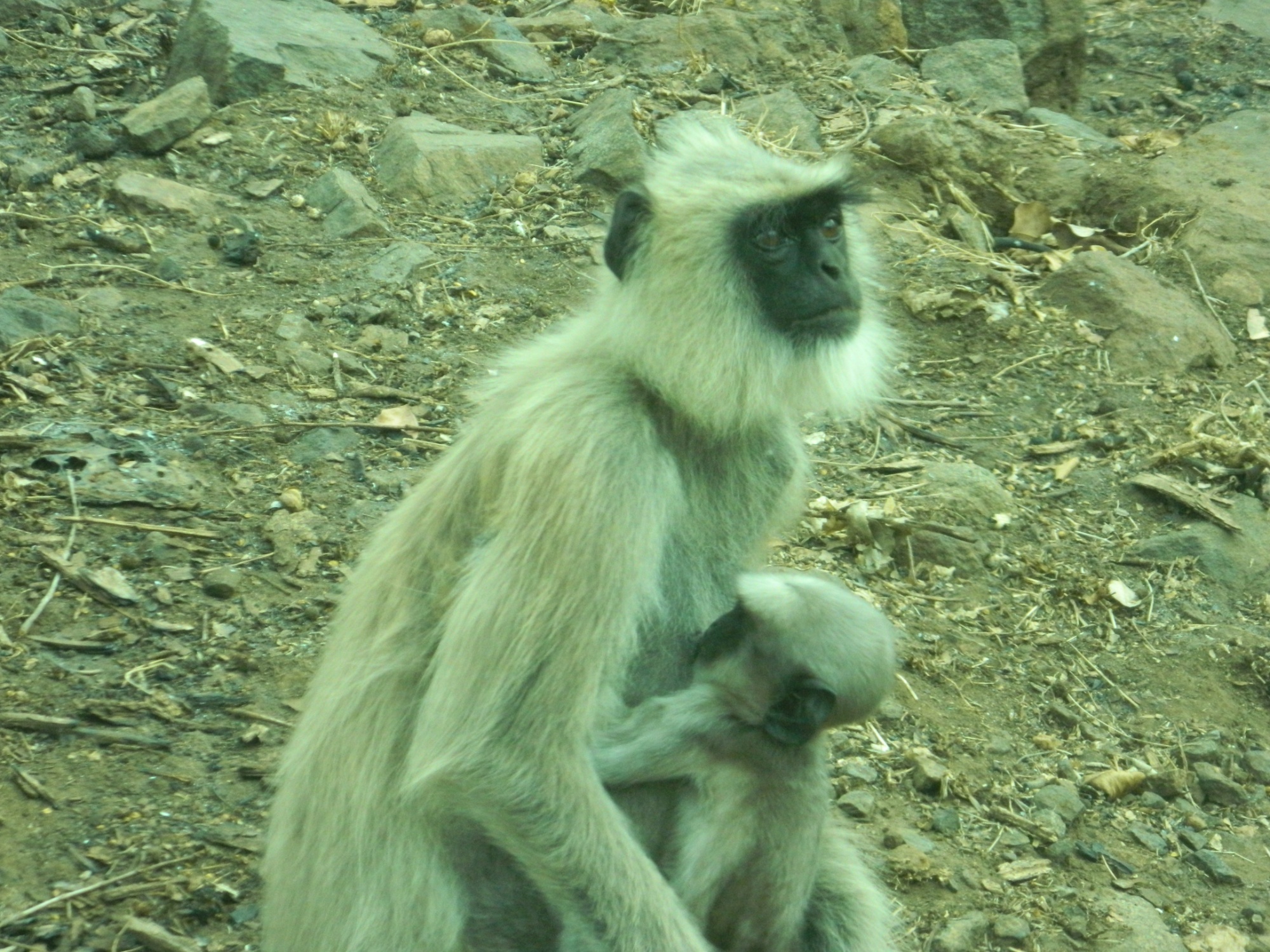 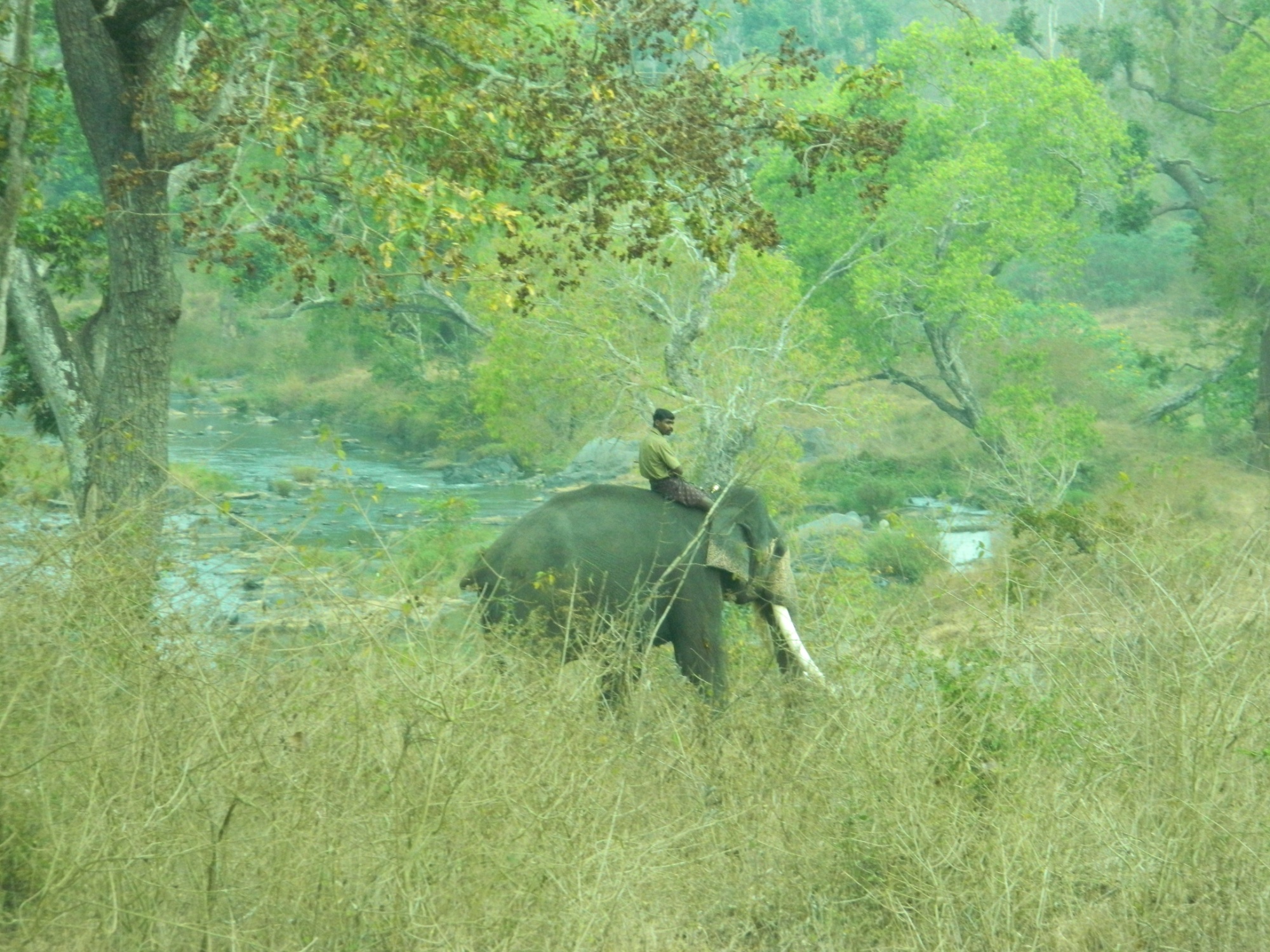 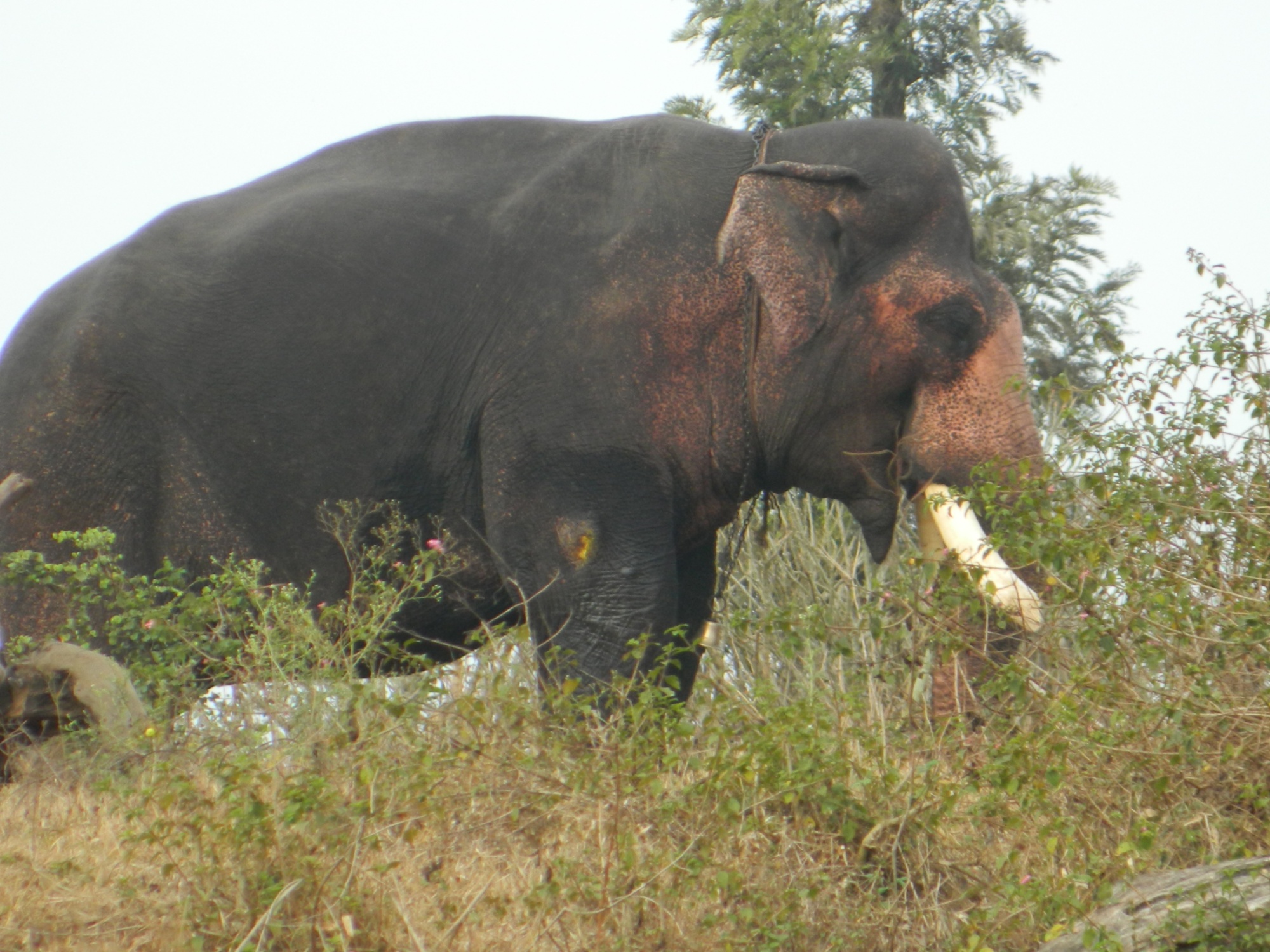 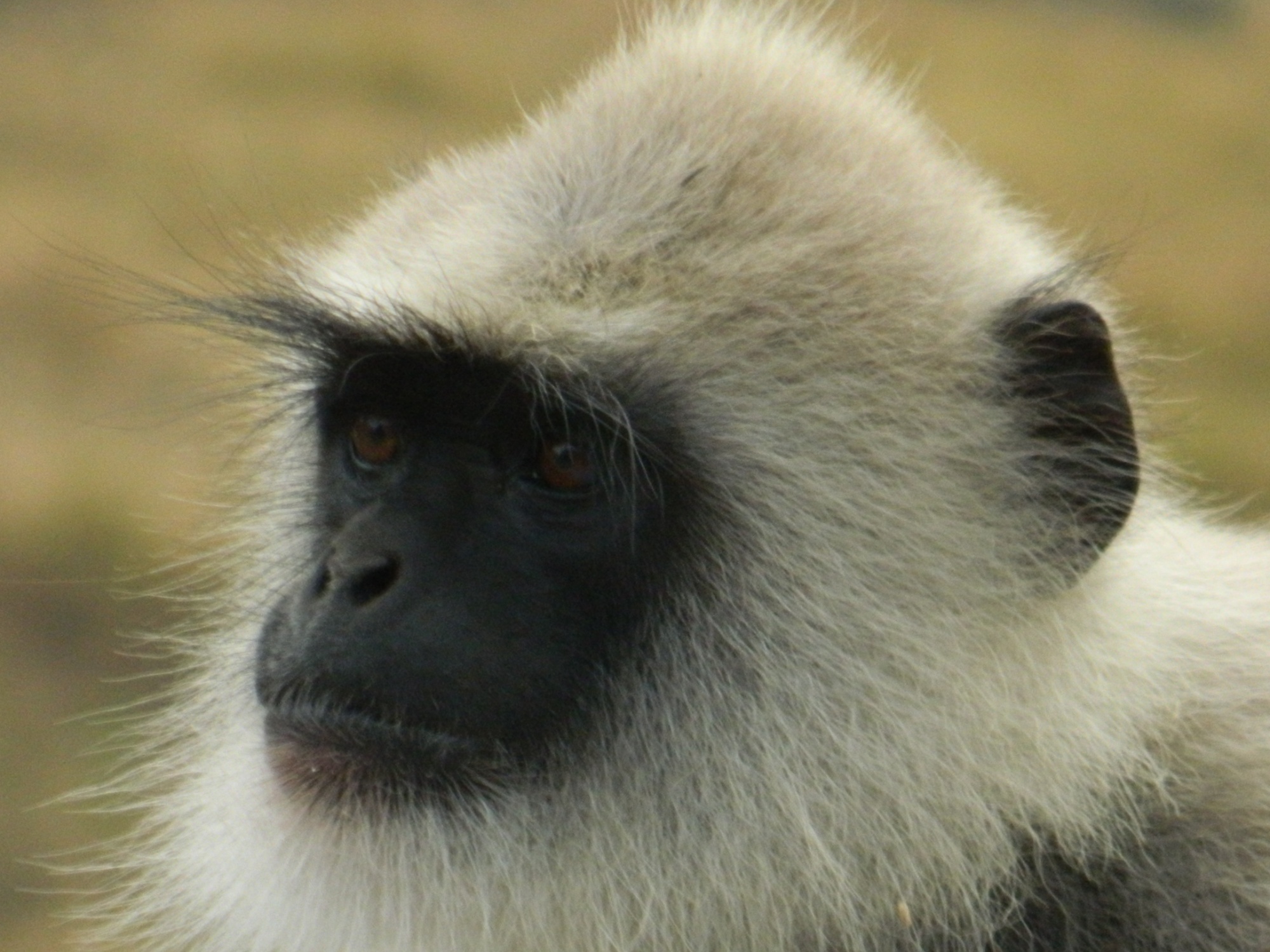 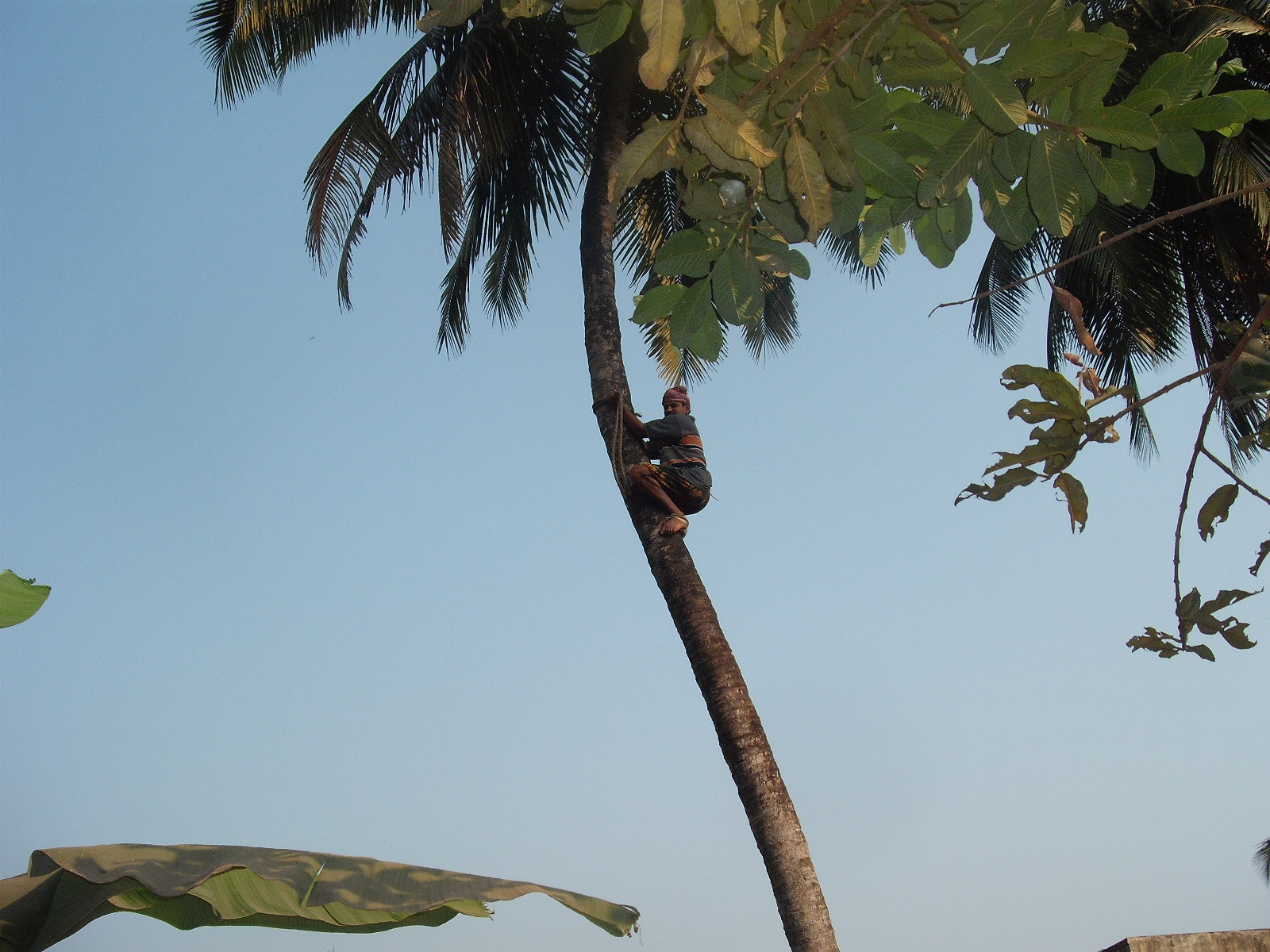