India is a fascinating country when it comes to world religions. It is a secular state which means no religions are valued over any other in the eyes of the government. The most practiced belief system is Hinduism with over 80% of the population identifying as Hindus. This equates to over 1 billion people. Sikhism (2%), Buddhism (1%), Christianity(2%) and Islam (14%) are also popular. Other religions like Jainism and Zoroastrianism can be found in India. 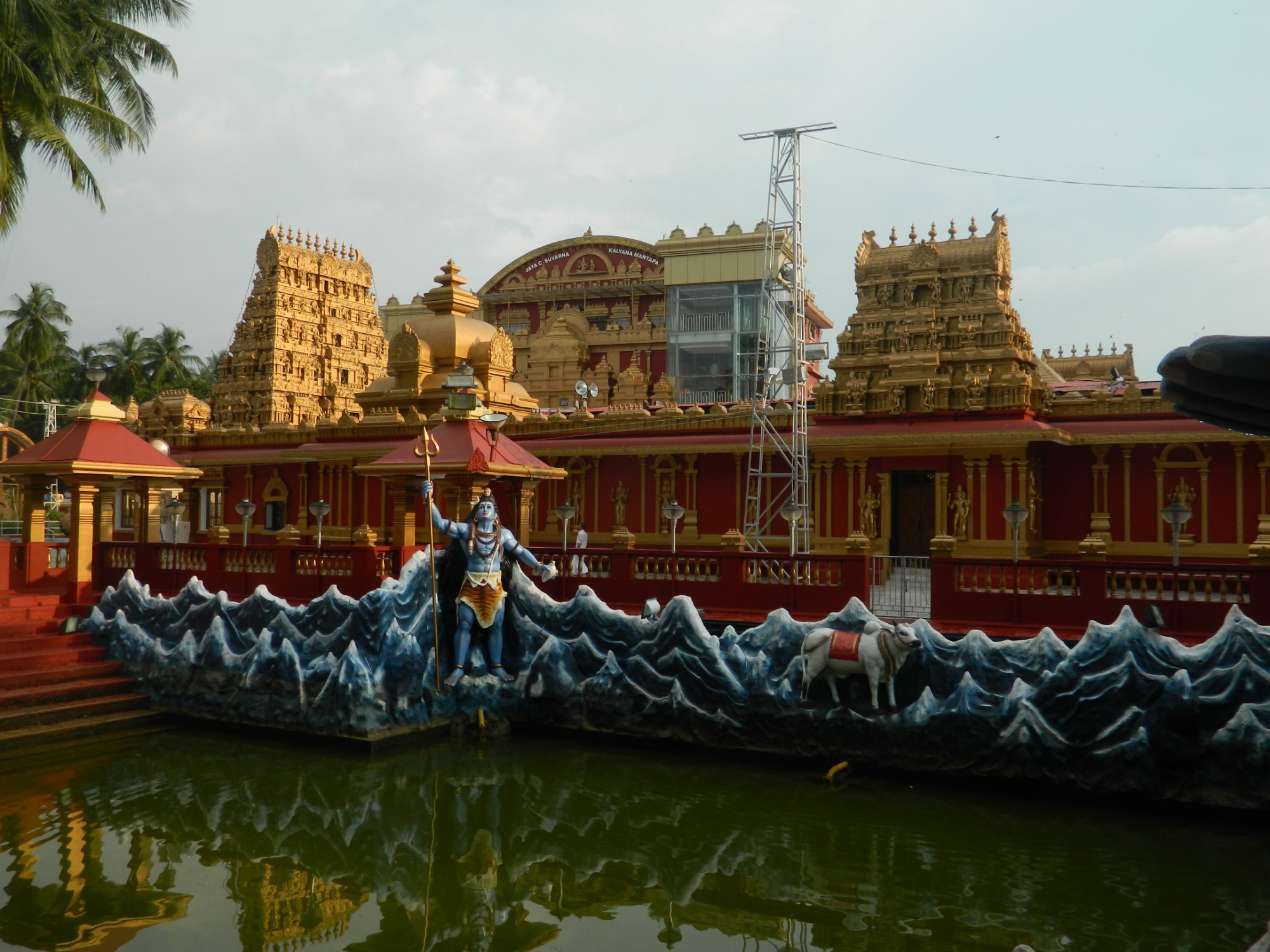 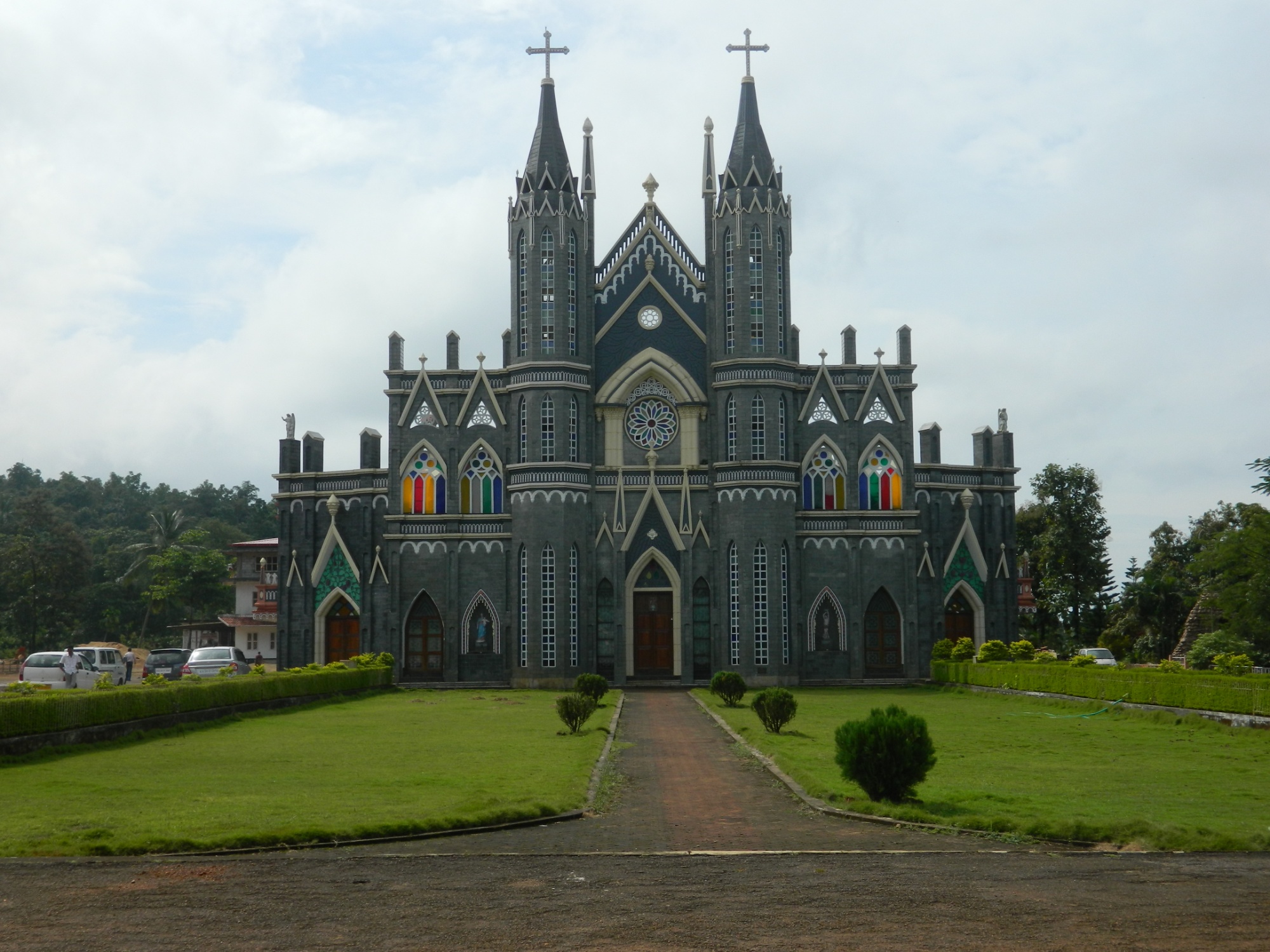 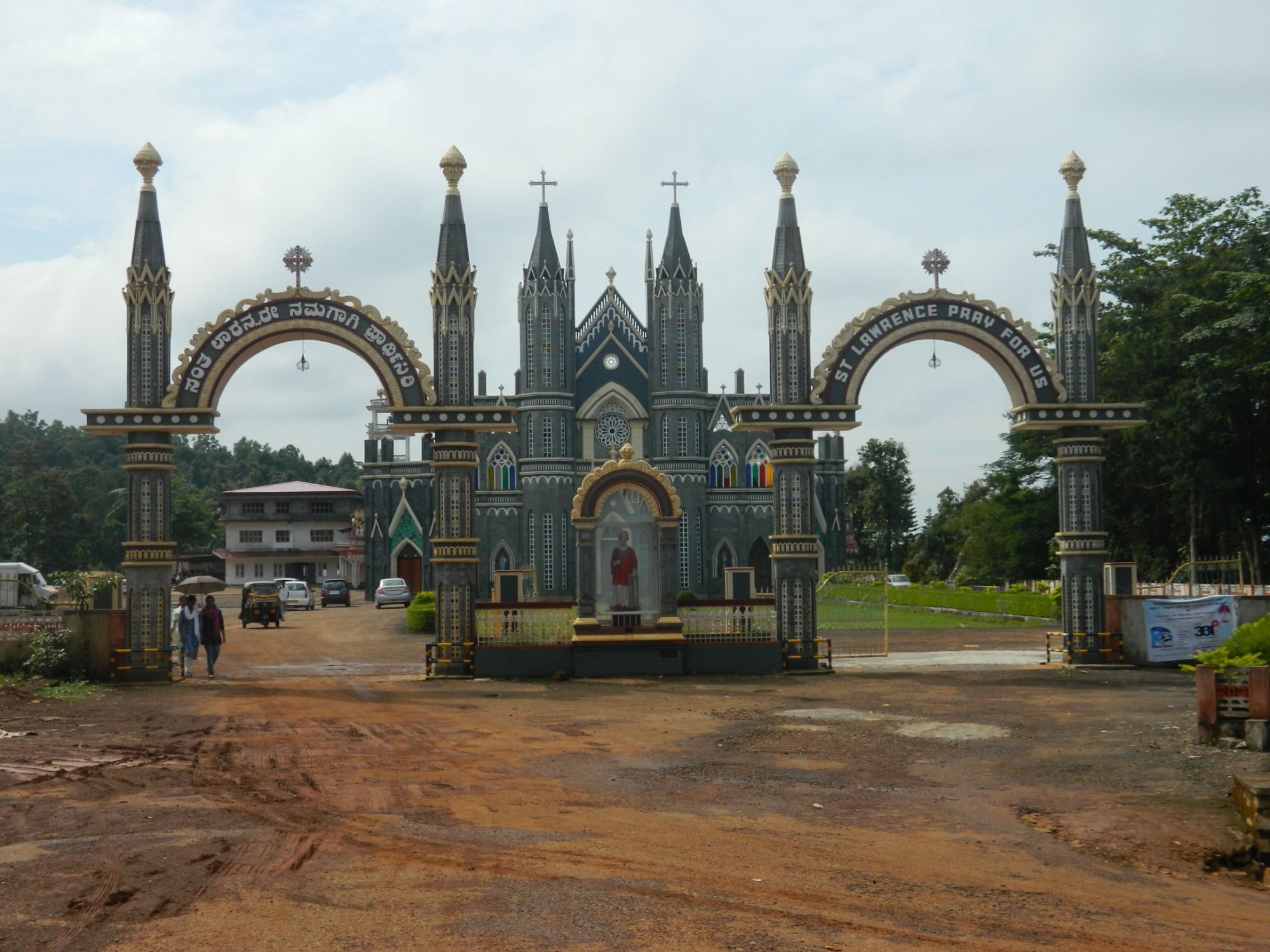 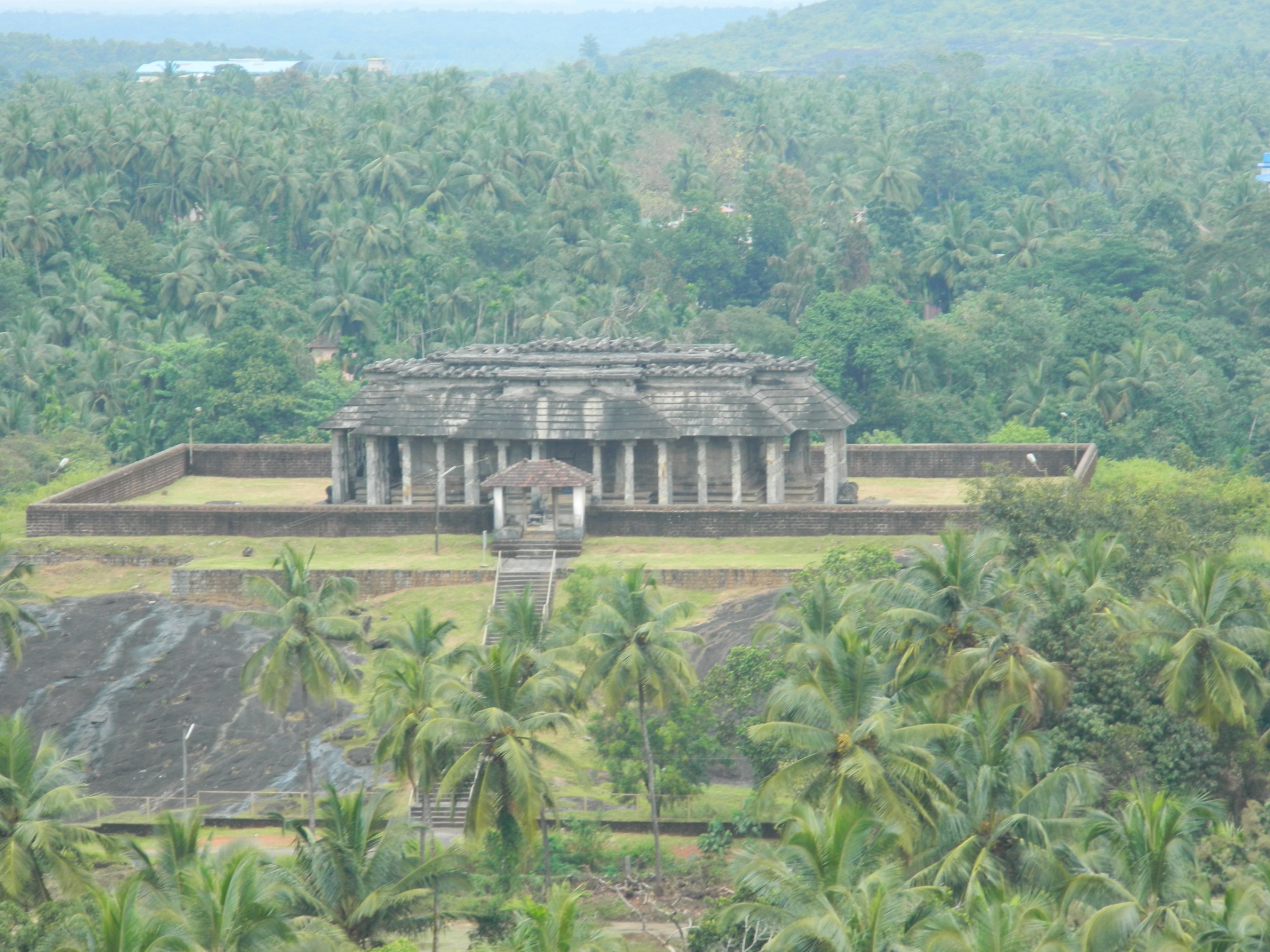 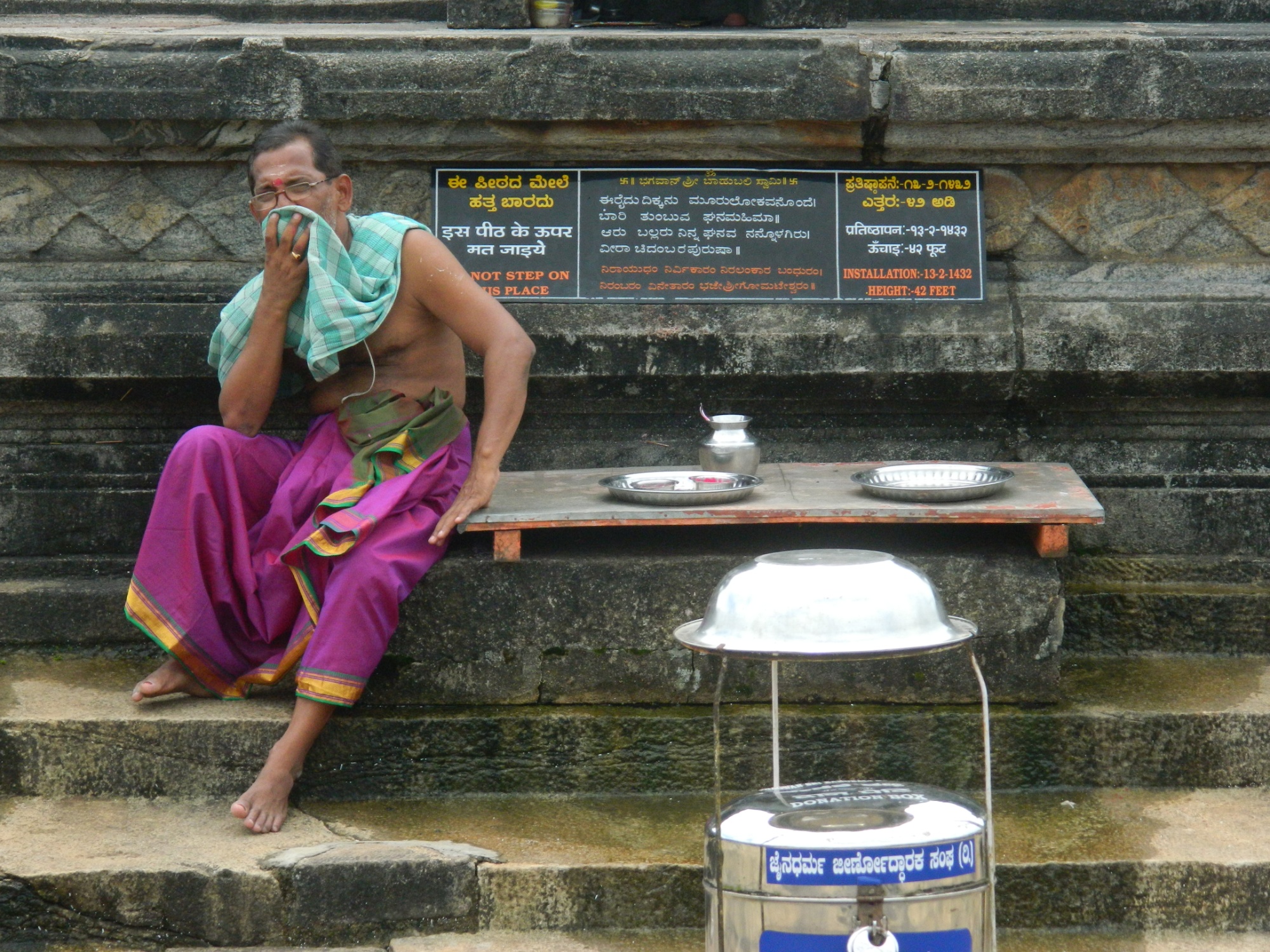 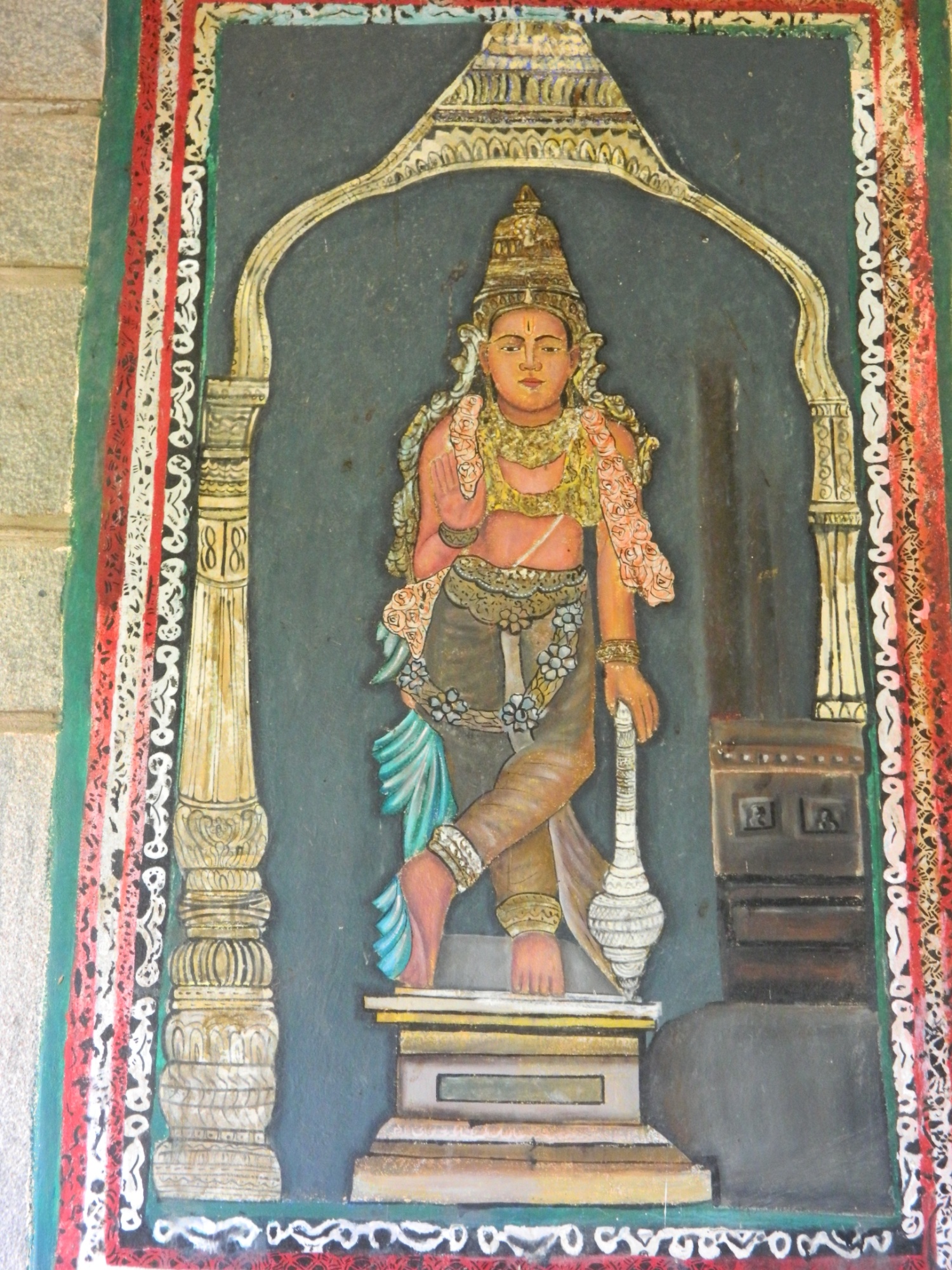